Polygon December 2021 - What to know before you invest 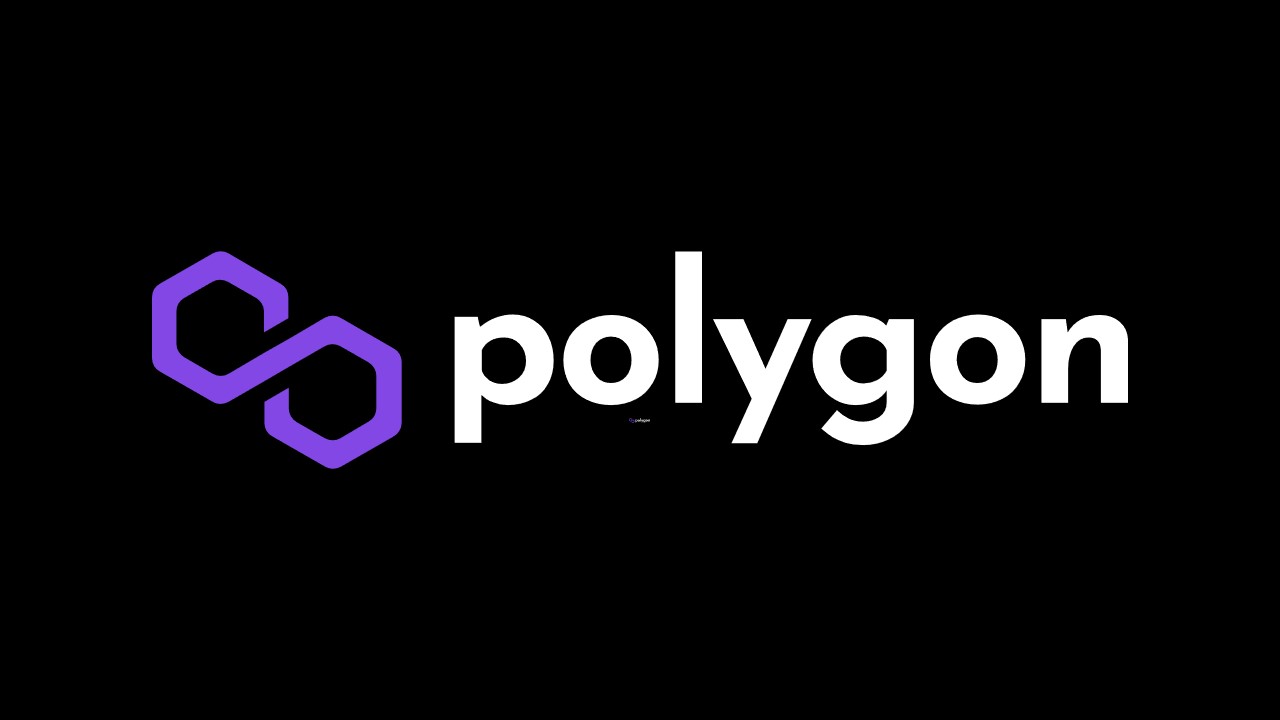 Polygon is a project that formerly went by the name of Matic Network, but to this day, its token is known as MATIC.

The project is an interoperability and scaling framework that was developed with the goal of building an Ethereum-compatible blockchain network. Let’s take a deeper dive into Polygon (MATIC) and go over everything you should know about this project.

What is Polygon (MATIC)?

Polygon is a blockchain scalability platform and network specifically developed to connect and build blockchain networks, all of which are compatible with the Ethereum blockchains.

The main mission of this project is to support the Ethereum ecosystem through aggregating scalable solutions. The native token that powers Polygon is MATIC.

The MATIC token is used for the governance process, for staking, and for the gas fees that occur on the network.

Polygon was developed to address the limitations found on the Ethereum blockchain, including the throughput, transaction speed as well as a lack of any community governance. As such, Polygon utilizes the Proof-of-Stake (PoS) checkpoints that are built on the Ethereum main chain and More Viable Plasma, which is a variant of the Plasma Network.

Polygon, or otherwise known at the time, Matic Network, was initially created in 2017, in India, by Jaynti Kanani, Sandeep Nailwal, Anurag Arjun, and Mihailo Bjelic.

That said, the Polygon network supports two types of chains, including stand-alone chains, ones that are self-sovereign on the Matic PoS chain and compatible with Ethereum, as well as secured chains, which have a high level of security through professional validators.

With all of that in mind, Polygon offers solid scaling solutions for Ethereum, such as:

On Wednesday, December 22, Opera made an announcement that it would integrate with Polygon with the goal of opening a decentralized application (dApp) ecosystem to over 80 million users. Opera is an internet browser with Web 3.0 application support and has a built-in cryptocurrency wallet.

This integration is scheduled to go live in the first quarter of 2022.

There have been consistent developments within the Polygon ecosystem as a whole.

On December 27, Uniswap V3 went live on the Polygon Network after a successful vote on a proposal. This proposal saw over 72 million votes, where most were in favor of the deployment. At this point in time, the MATIC token also achieved its latest all-time high value of $2.92.

The main reason why Polygon is so popular is due to the fact that it was designed to solve an important issue: scalability. As long as the scalability issue exists, the Polygon project will be relevant and in demand for years to come.

The only thing that slightly puts this project at risk in the future is Ethereum 2.0, which attempts to solve its scalability problem, which would, in turn, make Polygon a solution that's not as prevalent as it is today.

With its browser implementation and Uniswap V3 integration, we can expect the future of Polygon to be filled with a lot more of these developments.

In other words, Polygon has the potential to integrate with a lot more projects and dApps, and solve their scalability issues as a result.

On September 9, Polygon and the Mina Foundation will work together to enable privacy-preserving applications on Polygon. This, in turn, would enhance the scalability, privacy as well as verifiability of the Decentralized Finance (DeFi) economy.

On November 3, the token reached its highest point of value at $2.11, while its lowest value point was on November 18, when the token dropped to $1.47 in value.

The most recent price update to the Polygon (MATIC) token is its latest all-time high value, where the token managed to climb to $2.92 on December 27.

This has led to a lot of speculation as to how high the token can climb in the near future. This bullish trend of the token leads many to estimate that the token will increase to $4.55 by the end of 2022.

View the full price analysis and stats on Coinrank here

Polygon has one of the largest communities out of any blockchain project out there.

On Twitter, they have over 1 million followers, while on Telegram, they have 68,325 members, and on Discord, they have 44,267 members.

This means that Polygon (MATIC) is a solid project that has an enthusiastic community supporting it.

@JohnLilic tweeted that Polygon has barely scratched the surface of what's to come.

They're going to try and exhaust the current rally and make it seem like we've absolutely skyrocketed when in reality @0xPolygon has barely scratched the surface of what's to come:

We saw @supersilver21 make a prediction about the value of the MATIC token, showcasing how it's breaking out of its channel.

$MATIC breaking out of its channel. Could see some 🚀🚀🚀 here. #Polygon pic.twitter.com/KpXj60Z93f

@bitcollectr made a statement on how in 10%, Polygon (MATIC) is knocking on $3’s door.

@KevinSvenson_ also shined some light on how he bought MATIC tokens at $0.04 cents, showcasing his support for the project from the early days.

Posting this for the clout 😎#Polygon new ATHs coming in HOT 🔥 pic.twitter.com/k3o4xp8kZl

With all of that in mind, it is clear that Polygon (MATIC) has a solid community behind it for years to come.

View the Polygon Profile
Important Disclaimer: This material is for informational purposes only. None of the material or any material on the coinrank.app website should be interpreted as investment advice. Coinrank does not make any express or implied warranties, representations or endorsements whatsoever with regard to the material or related informationm. In particular, you agree that Coinrank and it's owners assume no warranty for the correctness, accuracy and completeness of the material.
>